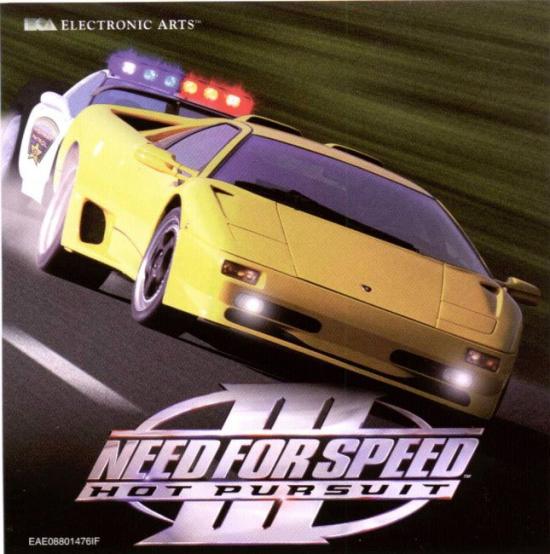 It’s been a long time since I’ve announced a major leap in NFS3 evolution and here it is!

NFS3 NextGen is sort of a joint project between me (RejZoR) and Evgeny Vrublevsky. We were both working on our own versions of patches. Mine was sort of a collection of things that made NFS3 work on modern operating systems through easy to use installer/patch and Evgeny was actually reverse engineering the game. We met in spring 2015 and started testing together while I started working on NextGen patch. After our job was pretty much done and we part our ways, I was experiencing weird crashes and failures with the patch on Windows 10 using GeForce GTX 980 (I was testing with Radeon HD7950 initially), but with latest version of Evgeny’s patch, things are working great again. Tested the patch, updated some stuff and voila, here it is!