So, I’ve seen news about Firefox 75 being published on release channel so I gave it a spin before official update via auto updater. And there is just no words to describe how Mozilla fucked it up once again. No, actually, there are many words to be said. And they keep on fucking up shit and “improving” things by removing features and always have some bullshit excuse to back up their dumb ass design decision.

Here is how Normal Firefox looks like. Pretty nice I’d say. No complaints there.

Notice how it overlaps with the tab bar, the page field and how it doesn’t respect the buttons spacing left and right? Except it looks 10x worse live as you click in the URL bar and outside and that dumb shit is literally flashing in your face. Just open both images in new tab each and switch between them. You’ll see what I mean. It’s absolutely horrid and I don’t know what retard at Mozilla vetted this garbage as something that should end up in a production version for the public. 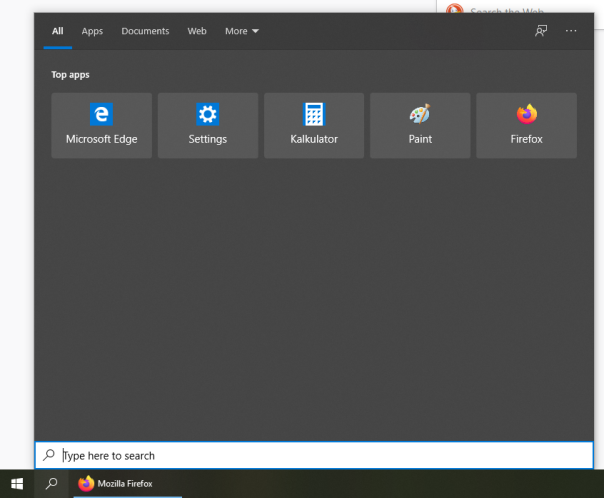 It looks like someone copy & pasted the damn thing into Firefox and couldn’t be bothered to change the size of the field. It’s retarded and shows how little taste or design logic people at Mozilla have. I love Firefox for what it represents, but it’s been a total dumpsterfire for a very long time now and they keep on pouring petrol on it.

Blue accent when focused would actually look really nice. Like so. Interface doesn’t disfigure itself, it just highlights the URL bar with blue accent on focus. Simple and tasteful. And it does the job. 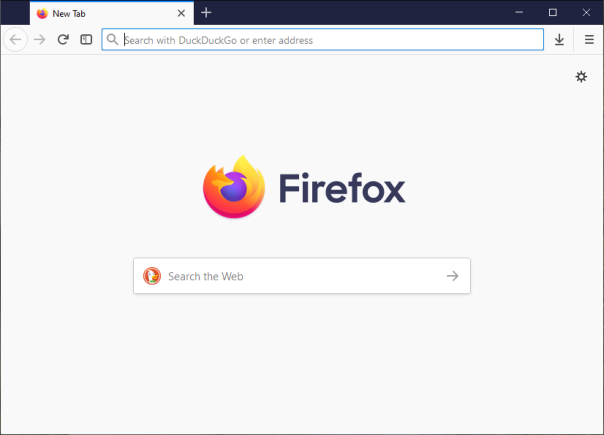 What the fuck is wrong with this? Eh? It’s consistent, it’s pleasant and it’s relatively subtle. But dorks on Firefox subreddit can’t stop kissing Mozilla’s ass and defending their horrid abomination.

And to make matters double worse, this new URL bar now permanently shows most commonly visited webpages the moment you click inside the URL bar. Which goes well with Mozilla’s perpetual obsession to shove everything “RECENT” and “FREQUENT” right into user’s face on all bloody ends. Whatever you open, every possible dropdown menu, submenu or panel is filled with recent and frequent elements. You check Pornhub here and there in these times? Well, you’re in luck, it’ll now be permanently stuck in there and displayed the moment you click into the URL bar. Not when you type “por” and it shows things related to typed in string which is often a material for laughs and giggles, but it’s not a freaking instant thing that’s displayed the moment you click into the field without typing in anything. And there’s more! Firefox graciously syncs that and shows it on ALL Firefox installations within same sync chain. And then argument to this moronic behavior was, well, use “Private Window” mode. Oh, sure, we need to use this feature for a fucking problem YOU created and absolutely no one asked for. No one needed the frigging “Private Window” mode if you weren’t showing stupid recent/frequent elements on all fucking ends of the interface so obnoxiously. You basically can’t open any Firefox panel in public in fear it’ll display some shit you don’t want others to see at every first glance. Is creating a bookmark for a webpage people visit daily really so damn hard and time consuming that we need this bullshit littering our interfaces? I just don’t get it.