Oh my god, the day finally happened! I’ve found my pet project from 2001 on a dusty project backup CD.

EARTHStrike, a game parody on Half-Life game that I’ve made with my friend CoreySteel back in 2001. We were still teenagers, but already had great plans to enter gaming industry. LOL 🙂

This is a refreshed version of the game with corrected spelling errors and some other fixes. The sequel was planned, is in the works and will be released on the Half-Life 3 release day 😉 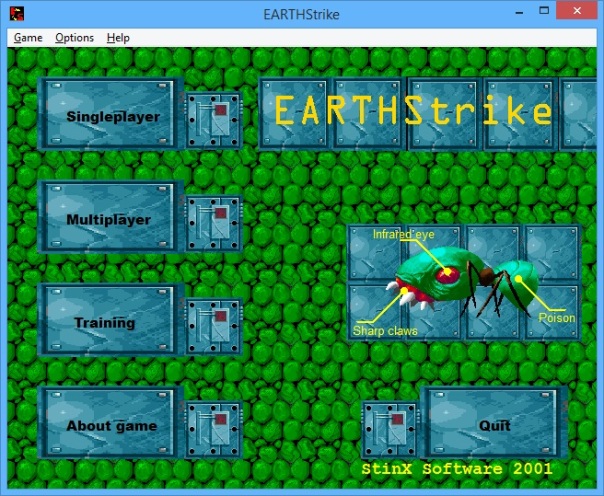